INTRODUCTION TO
​INSECTS IN SPANISH

Kids either love or are grossed out by insects. Either way they are fascinated by them! Spring is the perfect time of year to teach insects in Spanish as we begin to see them in our yards, at the park and sometimes even in our home! This lesson will focus on the following insect vocabulary:​
Materials Needed:
​
1. In order to insect names in Spanish you will need a copy of the insect pictures and flashcards that are provided to you by clicking on the "INSECT PICTURES & FLASHCARDS" button below. The pictures and flashcards will automatically be added to the "downloads" folder on your computer. Click on your "downloads folder". Then click on the "INSECT PICTURES & FLASHCARDS" file and the file should open. Print them in color if possible.

Note: If you don't have access to a printer, you can point to the pictures of the insects below while reviewing them with your child.​
INSECT PICTURES & FLASHCARDS
2. To make this lesson more "hands on" for your children, go to a Dollar Store or an arts and crafts store and purchase a bag of plastic insects. Try and find a bag with some or all of the insects displayed below. If you find insect headbands for sale, purchase one for each child. 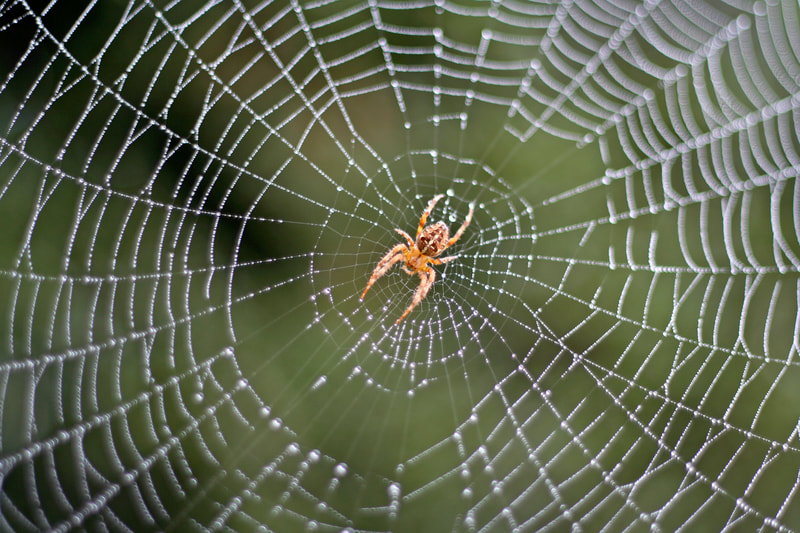 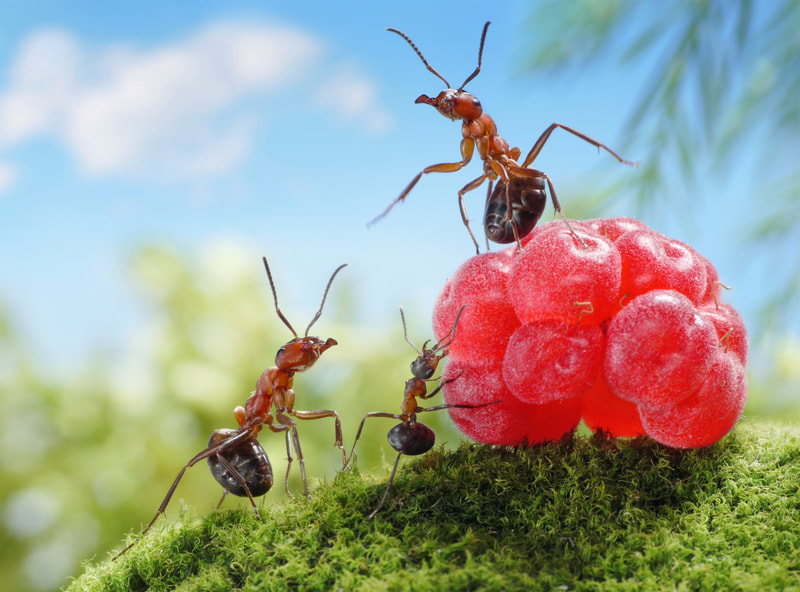 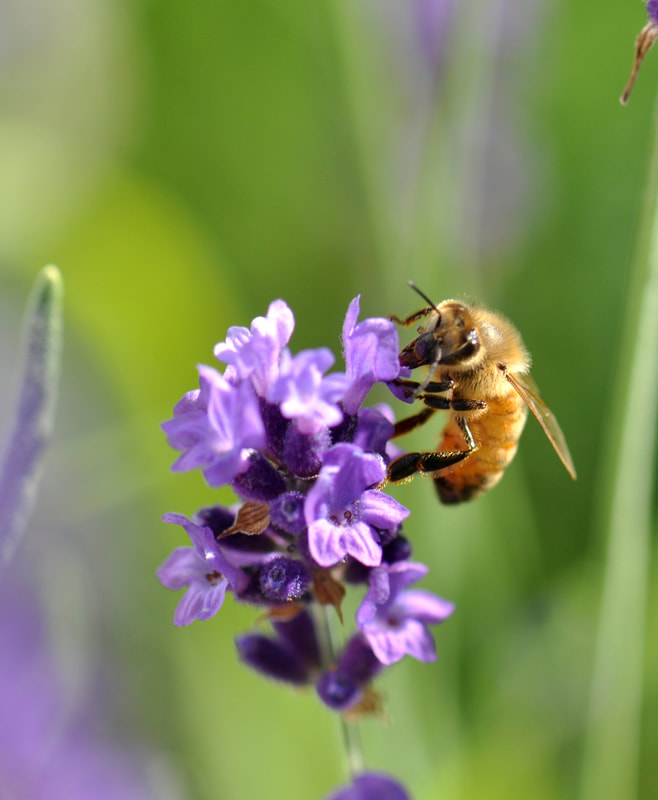 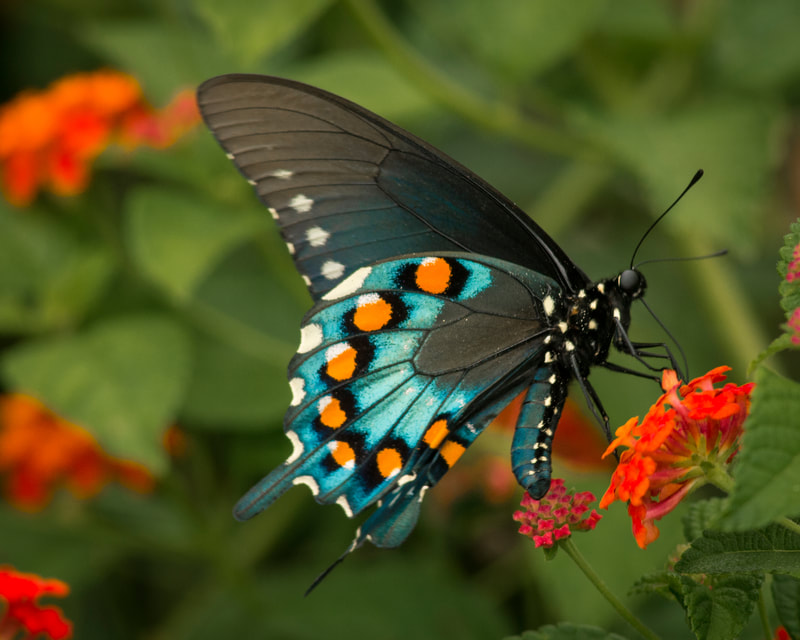 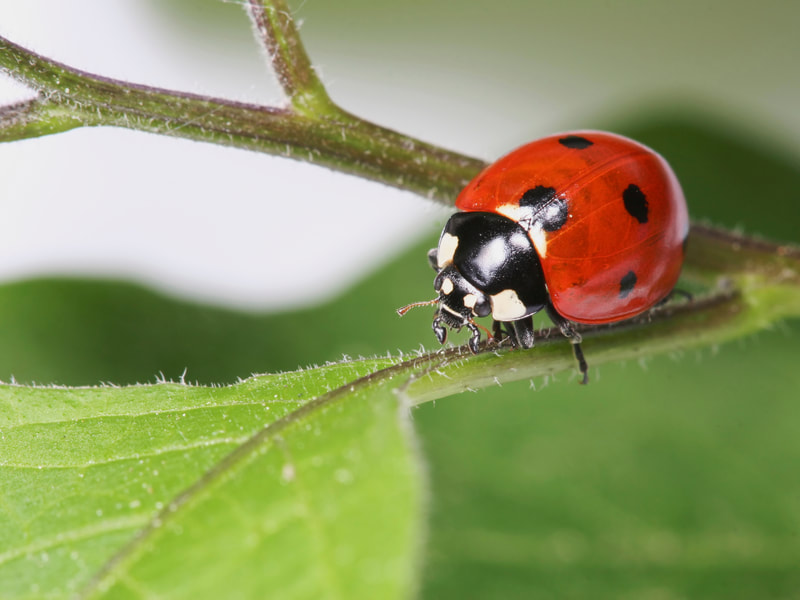 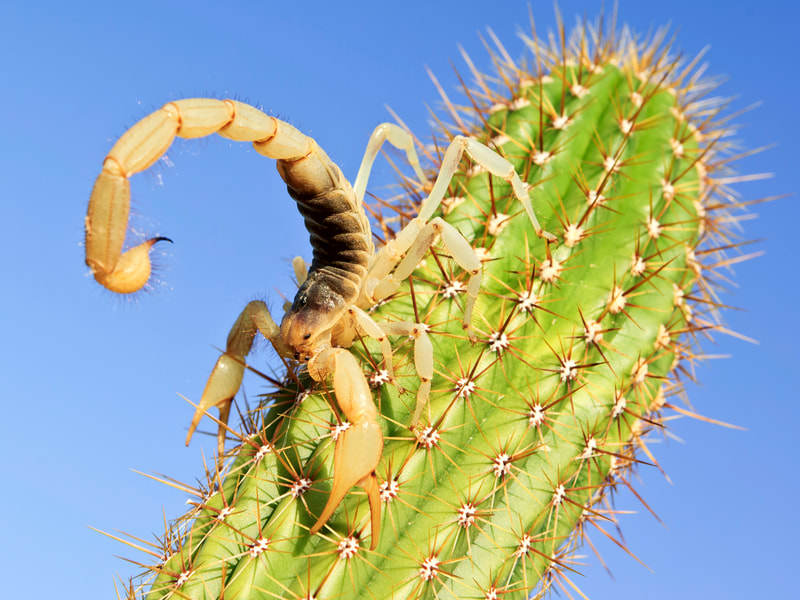 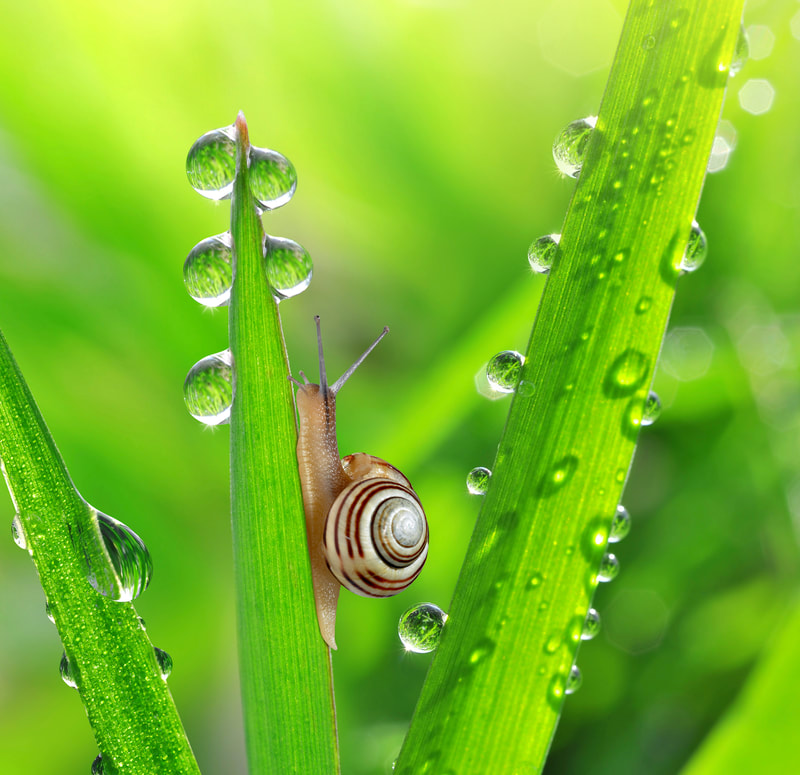 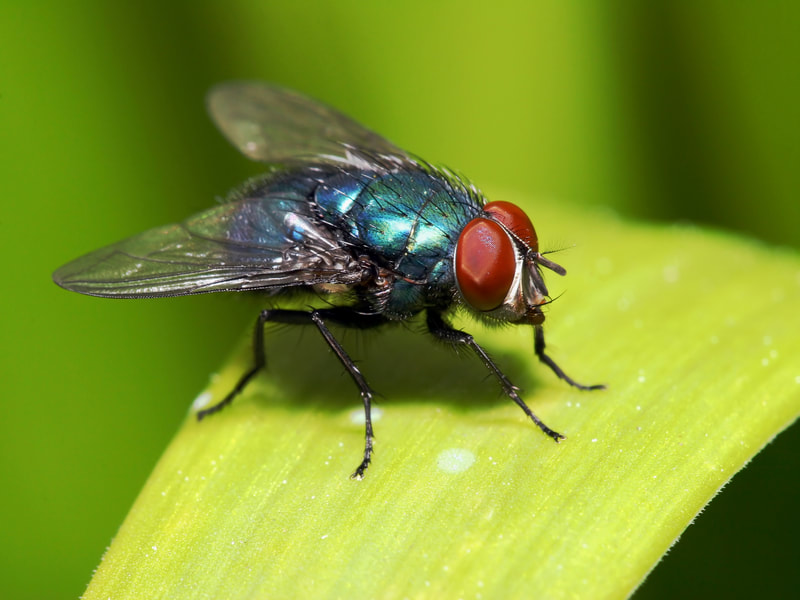 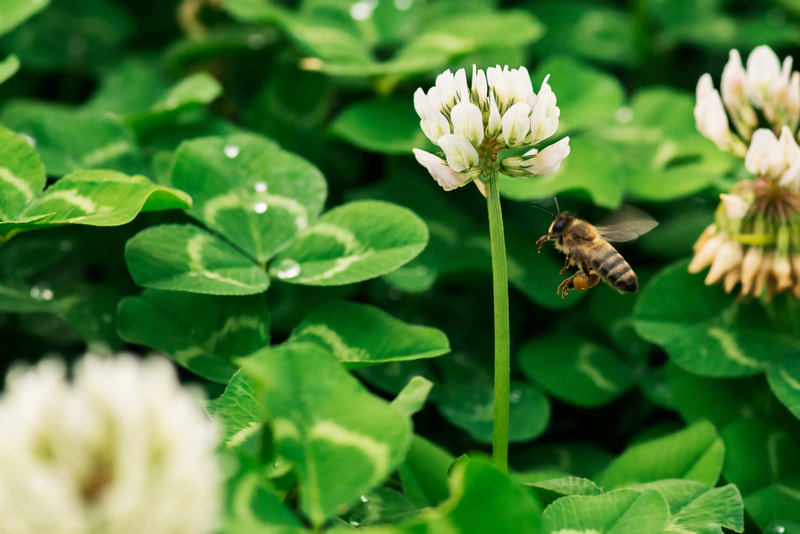 After watching the Parent Learning Video, ​watch the Parent Teaching Video which will walk you through how to have fun teaching the insect words to your children!
Fun Insect Activities To Do with Your Children
1. Play the Insect Audio File

To begin, put on an insect headband you hopefully found at a dollar or craft store. Then hide one of the plastic insects in your hand and drop it on the floor near you. Point to the insect and say in English, “Oh my goodness, look, it’s an insect!” Pick the insect up and after you have your student’s attention make sure they know the insect is plastic. Ask if they know the name of the insect in English. Then lay the insect on the picture of the garden.
Next, tell your kids to close their eyes and count to five with you in Spanish while you hide another plastic insect somewhere near them. Tell them to open their eyes and call on one of our children to try to find it. Ask if they know the name of the insect in English. Repeat this activity with each of the insects. (If you do not have plastic insects, use the small set of insect pictures included with this lesson in the downloadable file above.)

To play the audio file, click on the small gray triangle.
​2. Watch the Video for Kids!

Your children will love watching the video because the insects are fed to our friend "Rana" which means frog. Rana swallows the insect and you'll hear them switch around in his tummy and the "Rana" even burps :) We teach him how to say "Excuse me" in Spanish. (Perdón pronounced "Pear-dohn").  Your children may ask to watch this silly video more than once!
Video for Kids!
4. Science-Continued

Next, you will need the worksheet called “Science” (Ciencias) and markers. If possible, laminate the worksheet and use dry erase markers or use a new worksheet each time you do this activity. Click on the button to download it.
Science
To begin, hand a plastic insect or a picture of one of the insects to a child who is sitting quietly. Ask him or her to count in Spanish how many feet or “patas” the insect has. On the worksheet write the number of patas in the corresponding box. Ask your child if the insect has a head (una cabeza). If it does write “Sí” and if it doesn’t write “No” in the corresponding box. Ask if the insect has wings and continue on with each insect until each of the boxes on the sheet has been filled in. Talk about your findings with your children as much as possible! You just taught a science lesson in Spanish! How awesome is that!
5. Memory Game
Children love to play Memory Game! (For this game you will need the large and small insect pictures from the above downloadable file.) One at a time show the pictures of the large insects to the children. Each insect is pictured in its habitat so ask the students if they can see it. Do the same with the smaller set of insect pictures. Use the following simple phrases to ask the kids if they see the insects in Spanish!

Let younger students continue until they get a pair. For larger classes either use two sets of pictures so each child can get at least one pair, or divide the class into two smaller groups and each group plays a game. If your students are able to read, play “Memory Game” with the pictures and the word flashcards. This will make the game more challenging since the kids wil lhave to read the insect names.
​
Do they match? “Hacen juego?” (¿Ah-sehn  hweh-goh?)
Yes they match. “Sí, hacen juego. (See, ah-sehn hweh-goh.)
No, they don’t match. No, no hacen juego. (No, no ah-sehn hweh-goh.)