Menu
O'NEILL LANGUAGE ACADEMY, INC
Lesson: Learning Head and Face Vocabulary
Have fun with all of the activities below that will turn you and your children into experts at understand and saying the parts of the head and face in Spanish!
Materials Needed:
Six pictures of the face and head. You can click on the pdf below to download them and print them off or you can use the pictures displayed below. 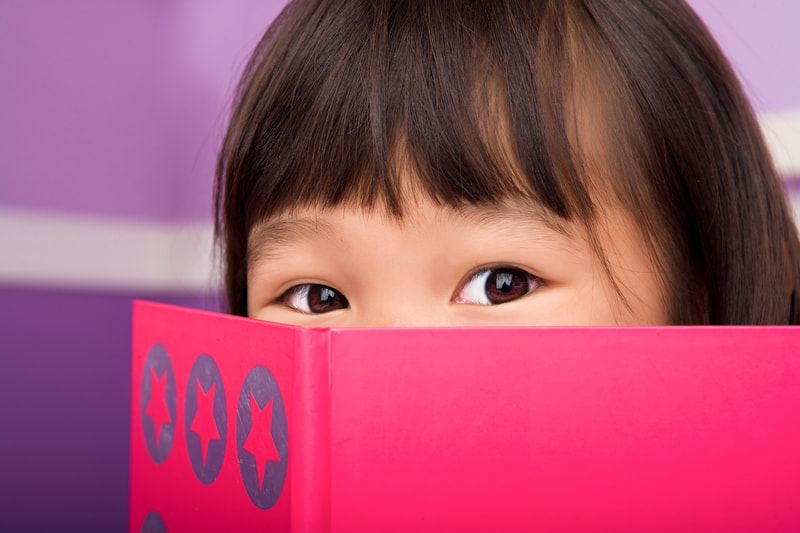 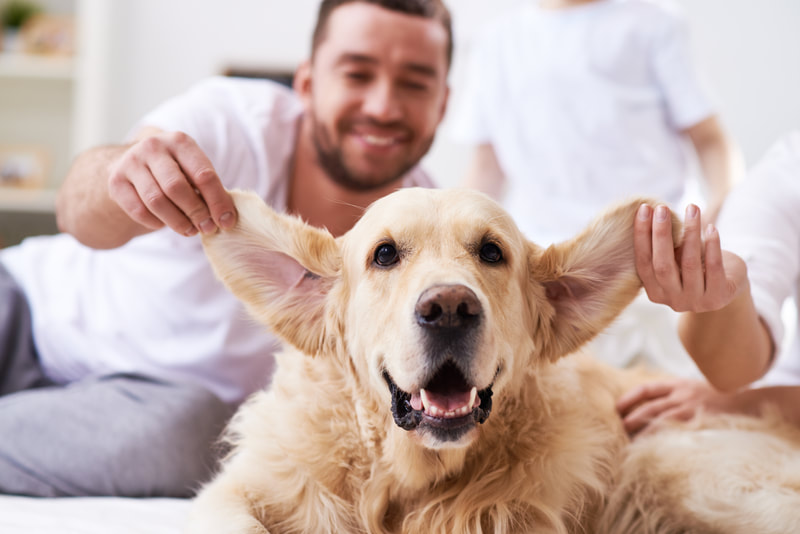 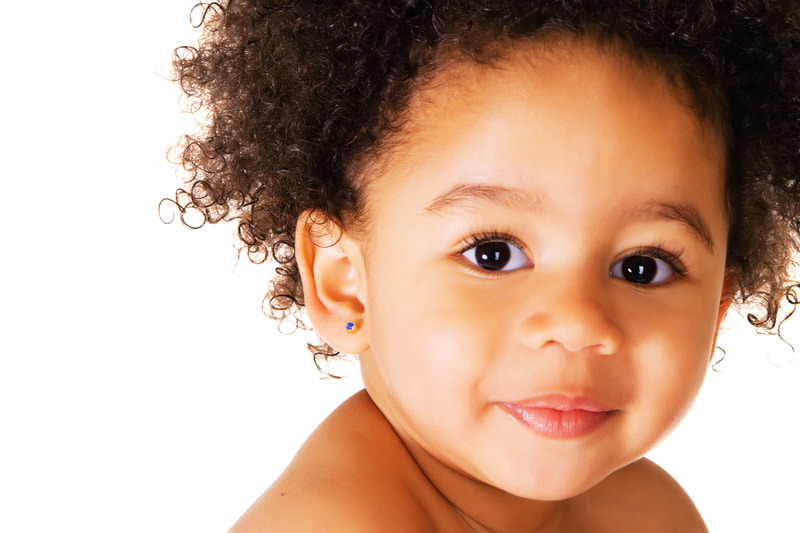 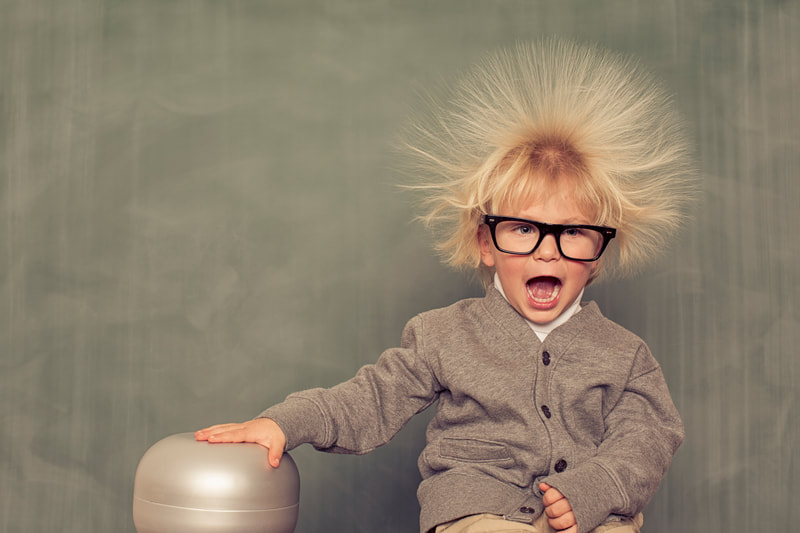 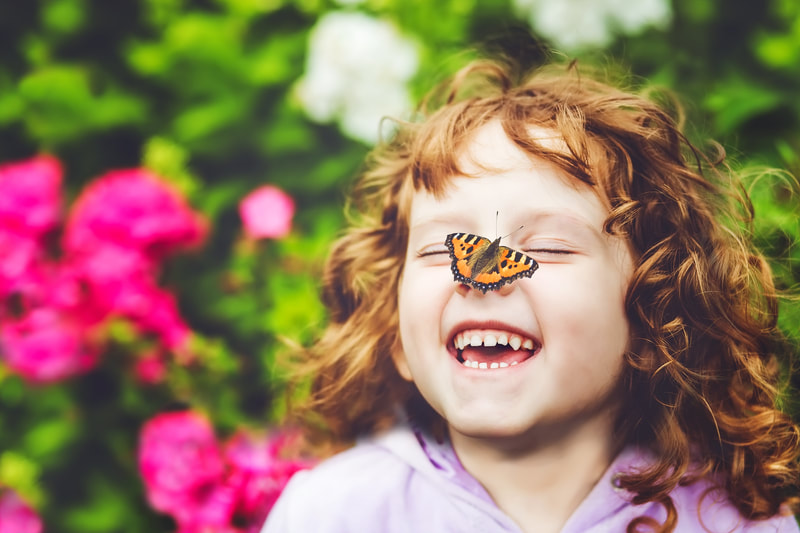 Parent Preparation: Watch the Parent Learning and Teaching Videos
​
The Parent Learning Video teaches you how to pronounce the parts of the head and face. You want to feel confident pronouncing the words before teaching them to your children. As you're watching the video, look at the page to the right entitled "Head and Face Vocabulary". This page is your "cheat-sheet". See how each word is written in English followed by Spanish and there's a pronunciation key to the right of each word? Read the pronunciation key as though you're reading English and your pronunciation will be spot-on! Be sure to stress the syllables that are in bold and underlined. We try to make everything as simple as possible when it comes to families learning Spanish!

When you feel confident pronouncing the words, watch the Teaching Video which walks you through how you're going to teach the head and face vocabulary to your children!
1. Touch the Pictures

​Start with some suspense. Hold the six pictures facing you so your kids cannot see them. One at a time describe the picture with excitement so that you build suspense. For example tell your kids that you have a super silly picture of a boy with really crazy hair. Laugh as you tell them. Then ask them if they want to see it.

After you have described each picture and shown them to your children, lay tape them to the wall or lay them all on the floor or a table. Then in Spanish have your kids take turns “touching” the pictures you name. Remember that the command “touch" in Spanish is “toca” (pronounced: toh-kah). So if you say, “Toca las orejas,” they should touch the picture of the ears. If they get it wrong, give them another chance and guide them to touch the correct picture. Your goal is for them to be successful. Kids love to repeat what they are good at so help them become good at this activity! Require older kids to repeat the name of the pictures as they touch them! If you have a wand, a light saber or a new flyswatter, let them use it to touch or swat the pictures. It makes the activity more exciting for them!
Tell your kids they are going to touch different parts of their own heads while singing the song called “La Cabeza,” which means “The Head” (pronounced: Lah Kah-beh-sah). See the song lyrics below. Play Spanish In January CD Track 15. Follow the commands in the song.  The more dramatic and excited you are when following the commands in the song, the more motivated your kids will be!

The second or third time you listen to and act out the song, change things up. Have your kids sit facing a sibling. This time their goal is to very gently touch the parts of their sibling's head as they listen to and sing the song. One sibling goes first, then the other. To make things a bit silly, play the song again and they both try to touch the parts on each other's heads at the same time.
Here are the lyrics to the song: 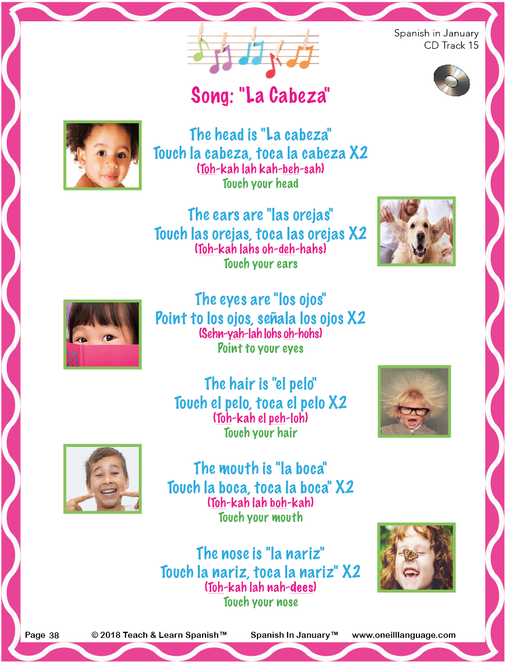